Hi,
i readed everywhere that both version of the Octopus Pro v1.0 support Klipper :

Considering the small difference in price i’m considering to take the F429 which seems to be more versatile but:

What about this? I can’t found other information 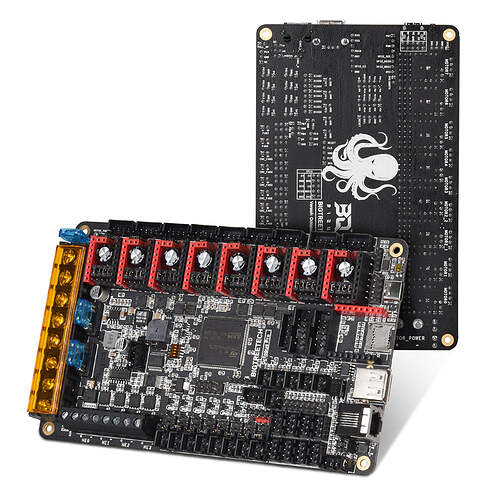 The SKR3/3 EZ will be the fastest for Klipper; there is an update in the works to take advantage of a feature in the STM32H743 that will make it the current BTT Klipper speed champion.

Become a Kevin O’Connor supporter on Patreon to get the full details and new information on Klipper ahead of the main pipeline. 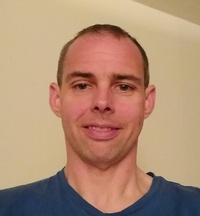 Become a patron of Kevin O'Connor today: Get access to exclusive content and experiences on the world’s largest membership platform for artists and creators.

Thank you, i see SKR3 EZ, talking about the MCU that board has the same of the Octopus Pro i mentioned before so i figure that Octopus will be at the same level in terms of speed capability but, again, the point is that i don’t understand if i can use an SKR3EZ or an Octopus Pro with this MCU now “out of the box” using the same published procedute for the F446 OR instead is not yet usable and i need to wait some further implementation or i need more complex procedure to make it work.
I would like to take a good board but i don’t want additional configuration problem respect to what i have to do with a F446.

About the SKR3 has not the same number of driver and I/O so what’re the other improvement? maybe the EZ driver? About them i think that are cool but external TMC5160 HV from Mellow will be better considering the big capacitors, mosfet,better cooling etc, i’m wrong?

Sorry, i was editing my previous reply while you responded…Ok so, also Octopus Pro support HV drivers TMC5160 Pro as SKR EZ do. HV drivers are not supported only on Octopus V1.

Octopus Pro has also more I/O than SKR, i’m not able to use 1 SKR EZ for a Voron so need 2 board…i caan do it? may be but, what’s the advantage?

The Octopus boards have the STM32F ARM processors.

The SKR3 & SKR3 EZ are the only BTT boards with the STM32H ARM; the SKR3 boards are the fastest ARM processors on BTT mainboards.

Yes i know the Octopus boards usually have an STM32F ARM processor, with this topic i was asking for the new version, faster than SKR as described:

If there other factors to be considered over the CPU clock, well…may be they said something wrong

Due to some constraints in the current code Klipper does not support more than 400 Mhz. Only @koconnor can tell if and when this might change

Ok, out of the loop that there is now a Octopus Pro H723 version.

With respect to processing speed, all of those chips are “insanely fast”. You shouldn’t have any realistic speed limitations with any of them. I’d choose the board based on the hardware features that you want (eg, number of stepper drivers, number of fans, voltage range, etc.).

More info on performance can be found in the benchmarks - Features - Klipper documentation .

Thank you! Fortunately i asked before buy…i will take the F446!