There is a fork to fix the heater ADC configuration to support the Aquila N32 that’s been successfully used by multiple users: 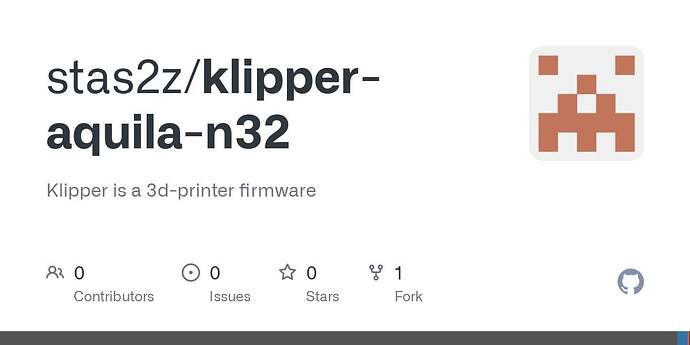 but the author is hesitant about the process for getting it accepted upstream:

No, cuz its a workaround only, mostly it compiles as for stm32f103, but with different code for adc. Pushing it into upstream requires too much time to spend.

The git commits and comments don’t reveal much about the structure but I assume it’s integrating some Marlin code for the N32, is there an owner for the Klipper STM code that could be persuaded to merge these changes?